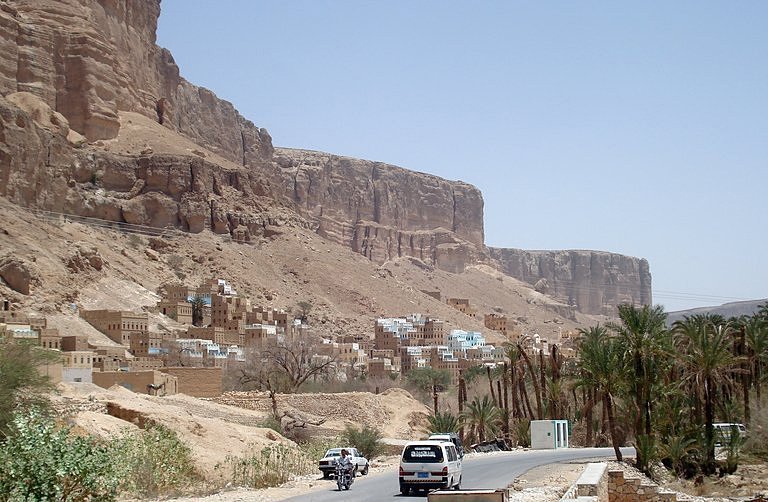 Yemeni security forces were searching on Monday for three French aid workers missing in the southeastern province of Hadramawt, a provincial official told AFP without confirming they had been kidnapped.

“All the security services have been mobilised and are searching the region, in the valleys and the desert,” said Omair Mubarak Omair, number three in the provincial administration.

Omair said he could not confirm that the trio, missing since Saturday in the vast desert province, had been abducted.

“For the moment, we consider them missing and do not have any proof of their kidnapping,” he said.

In Paris, however, foreign ministry spokesman Bernard Valero said the kidnap theory was “gaining in credibility” after confirming that the workers’ car was found “undamaged” on Monday.

“That reinforces the possibility that they were kidnapped,” he told AFP.

Earlier a Yemeni security official had said their car was found on the road some 20 kilometres (12 miles) from Shibam, a city known as the “Manhattan of the Desert” because of its spectacular mud-brick high-rise buildings.

“Today we found the Hilux pickup of the three French on the road linking Seyun to Shibam,” the official said without elaborating.

The three — two women and a man — are part of the French non-governmental organisation Triangle Generation Humanitaire, and were working with a group of 17 Yemenis in the town of Seyun, 600 kilometres (370 miles) east of Sanaa.

The official said they had refused protection from Yemeni authorities, saying they did not need it.

Foreigners have frequently been kidnapped in Yemen by tribes who use the tactic to pressure the authorities into making concessions.

More than 200 foreigners have been kidnapped in Yemen over the past 15 years, with almost all of them later freed unharmed.