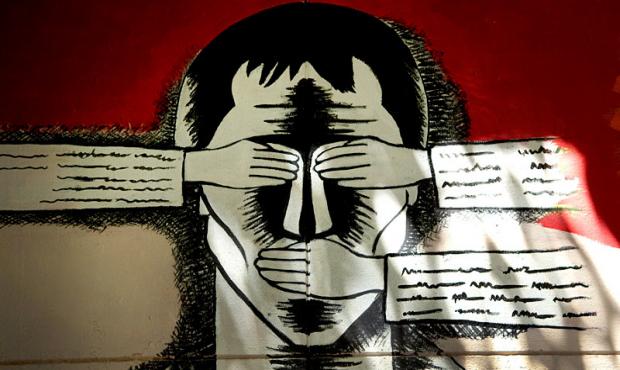 Damascus-based photojournalist John Wreford gives an account of the street art and graffiti that has flourished throughout Cairo since the beginning of the Egyptian revolution on January 25th 2011.

“At first, it was just slogans calling for the fall of Mubarak’s regime scrawled on walls, but then it developed into elaborate murals depicting the victory of the revolution and politically charged creations reflecting a new found freedom of expression,” he says.