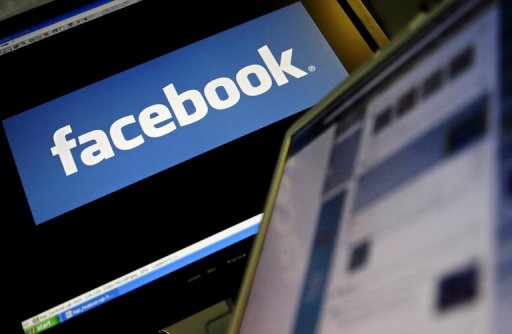 An Egyptian court sentenced a man to three years in jail with hard labour on Saturday for insulting Islam in postings on Facebook, the official MENA news agency reported.

The Cairo court found that Ayman Yusef Mansur “intentionally insulted the dignity of the Islamic religion and attacked it with insults and ridicule on Facebook,” the agency reported.

The court said his insults were “aimed at the Noble Koran, the true Islamic religion, the Prophet of Islam and his family and Muslims, in a scurrilous manner,” the agency reported.

It did not provide details on what he had written that was deemed to be offensive.

Mansur was arrested in August after police tracked him down through his internet address.

Egyptian law outlaws insults to religion. The law has been used in the past to try Shiite Muslims.

MENA did not mention Mansur’s religion or beliefs, but quoted the court as saying that “all members of religions are obligated to tolerate the others’ existence.”

In 2007, a court sentenced blogger Kareem Amer to jail for insulting the Muslim prophet and then president Hosni Mubarak. He was released last year.

Egypt, the most populous Arab country, follows the French legal system but its constitution, suspended since the military took over after an uprising ousted Mubarak in February, stipulates that Islam is the main source of law.

The country is also home to the Middle East’s largest Christian population, roughly 10 percent of its 80 million population.

Mansur’s conviction comes at a time of mounting fears that Islamists will sweep the country’s first parliamentary elections after Mubarak’s ouster, scheduled to begin on November 28.

The Islamists want to ensure that a panel that drafts a new constitution will not remove a previous article stating that Islam is the main source of legislation, a sensitive topic that few secular politicians will openly challenge.

The law used to convict Mansur “is a very vague provision, and it has long been the recommendation of human rights groups to remove that provision,” she said.

“To sentence someone on the basis of so broad a provision will have a chilling effect in political debate, because there has been so much debate about the role of religion in the state,” she said.

A civilian court convicted Mansur, but the sentencing came as the military, in power since Mubarak’s ouster, faced growing criticism for alleged restrictions on the press and prosecution of bloggers.

“This comes as yet another violation of freedom of expression,” Morayef said.