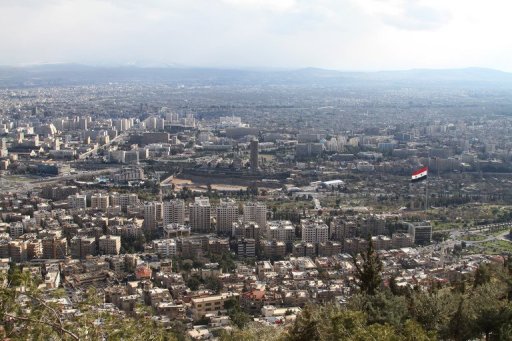 A policeman was killed in a car bomb attack on the the police headquarters in the Syrian capital on Sunday, the official news agency SANA said.

The agency said a bomb exploded in a vehicle in the car park of the police headquarters, killing the policeman and damaging the building.

Witnesses told AFP the blast was followed by heavy gunfire, while the Syrian Observatory for Human Rights reported casualties without giving a breakdown.