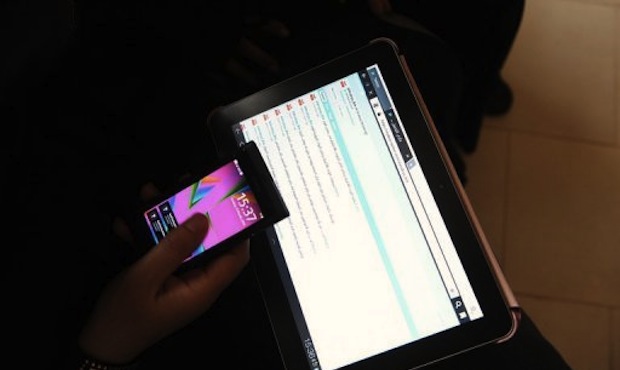 Pornography is banned in most Arab nations, including Saudi Arabia, the United Arab Emirates and Egypt, although the latter does not yet block such websites. Despite this, there is a lot of web traffic on sex sites coming from Muslim countries.

According to the Los Angeles Times, Google Trends put Egypt as number five in the world in 2011 when it came to searching for the term “sex”. And at least six pornographic websites rank among the 100 most visited sites in Egypt. A court verdict to block such sites was handed down in 2009 but was never implemented under former President Hosni Mubarak’s rule.

As the Egyptian revolution has now crushed the old regime, and elections have placed Dr. Mohamed Morsi on the country’s throne, things have become different in many ways. In March this year, Mohamed Salem, Minister of Telecommunications and Information Technology, announced that the National Telecommunications Regulation Authority will form a committee to lay out the technical methods for the control of adult websites, which he estimated to be numbered in millions. The censorship was also recently discussed in Parliament.

On Thursday, Masrawy.com reported that Dr. Ibrahim Salamouny, a lawyer, filed a law suit before the Administrative Court, demanding the blockage of all pornographic sites on the Internet within Egypt to protect young people and to prevent the circulation of those websites among them.

Dr. Salamouny also pointed out that the Egyptian President and his government had failed to take action to block such websites, despite Egypt’s global top position when it comes to using of the word “sex” when searching the web.