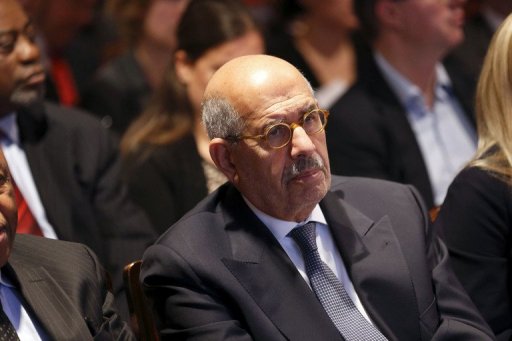 “Morsi today usurped all state powers and appointed himself Egypt’s new pharaoh. A major blow to the revolution that could have dire consequences,” ElBaradei wrote on his Twitter account.