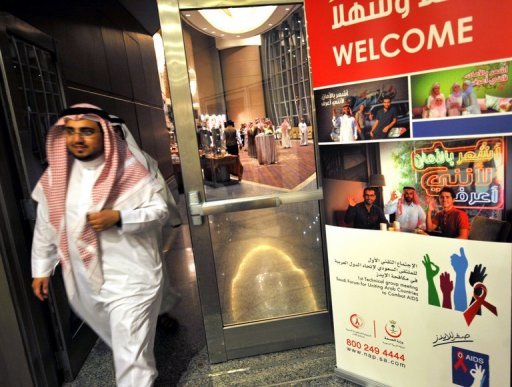 The United Nations said on Monday that the number of people in Arab countries infected with HIV more than doubled to 470,000 in the eight years to 2009.

In Djibouti and Somalia, the percentage of infected people represents 2.5 percent and 0.7 percent of the countries’ respective populations.

“These figures are very worrying and need an immediate response,” it said in an Arabic-language statement.

The figures appear in contrast with the global trend.