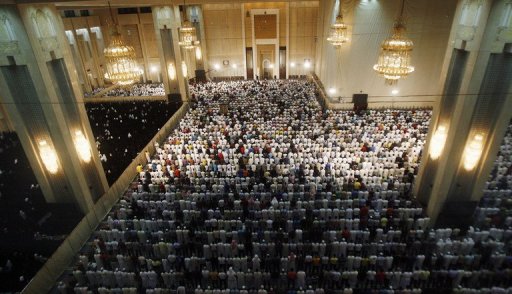 A prominent Kuwaiti Shiite lawyer and parliamentary candidate filed an appeal on Tuesday against a one-year jail sentence he was given on charges of insulting Sunni Islam, he said.

Khaled Al-Shatti, who is running for parliament in elections on Saturday, said a court had sentenced him on Monday over statements deemed insulting to Sunnis.

“The sentence was issued with immediate effect. I can be arrested and sent to jail any time now,” Shatti told AFP by phone.

Mansour Haider, the publisher of the news website on which Shatti’s alleged insults appeared and son of a wealthy Shiite businessman, was handed a similar sentence, Shatti said.

Shatti categorically denied the charges, saying he had previously been cleared of them by Kuwaiti courts on two separate occasions.

“I did not make the statements… the verdict was surprising to me since I am not supposed to be tried again on the same charges after I was cleared twice,” he said.

The statements were attributed to Shatti at the height of sectarian tensions between Shiites and the country’s Sunni majority over a crackdown on Shiite dissent in the neighbouring Gulf state of Bahrain.