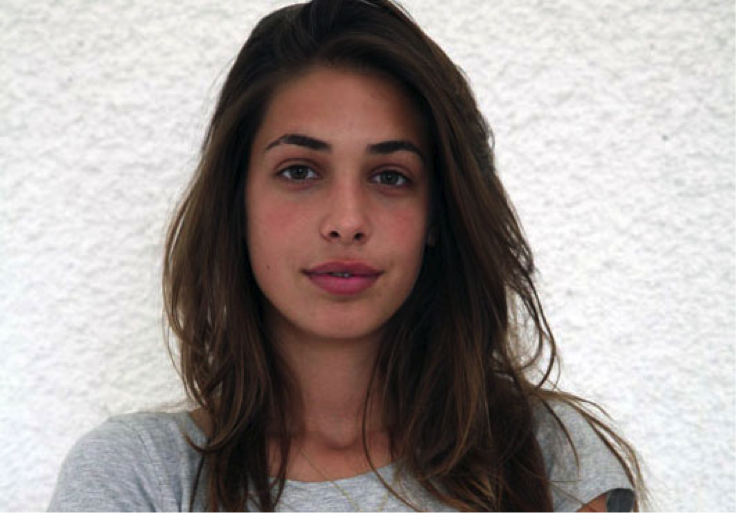 There is no question that 2013 will continue to add more complexities to the Palestinian-Israeli conflict. Rather than delve into one right now, let’s go back to 2008, for the sake of reintroducing the world to Omer Goldman.

Omer became the face of a fast growing group of young Israelis refusing to enlist in the Israeli Army. She, and many like her, as seen in the video above, state that what they saw the IDF do to the Palestinians was immoral, unethical, illegal, and simply against their beliefs. Omer’s case was specifically interesting.

ALSO READ – How I fell in love with Nablus

“I grew up with the army. My father was deputy head of Mossad and I saw my sister, who is eight years older than me, do her military service. As a young girl, I wanted to be a soldier. The military was such a part of my life that I never even questioned it.”

It was a trip to a small town called Shufa in the West Bank that completely shocked Omer. The trip was organized by a group called Combatants for Peace, composed of former Israeli and Palestinian soldiers who joined together to demonstrate against the injustice of the ongoing conflict. During the trip, the group approached a checkpoint that was apparently preventing Palestinian children from going to school. As the group began to demonstrate in an attempt to raise awareness, the Israelis guarding the checkpoint opened fire. Omer’s perception of the military life that awaited her and every graduating high school senior had changed.

Omer continuously refused to enlist, and served several sentences in prison as a result.

In 2012 the Palestinians were, for the first time in their history, offered a portion of legitimacy in the form of membership with the United Nations. Both Hamas and the Israelis are still upholding a cease-fire in Gaza, and Hamas and Fatah have made significant strides in improving their relationship. Add to these events the stories of Omer and those like her and you have a glimpse of a true and lasting peace between the Palestinians and Israelis. Here’s to making that glimpse a reality.

In her own words, here is why Omer refused to enlist with the IDF:

“I refuse to enlist in the Israeli military. I shall not be part of an army that needlessly implements a violent policy and violates the most basic human rights on a daily basis.

Like most of my peers, I too have not dared to question the ethics of the Israeli military. But when I visited the Occupied Territories I realized I see a completely different reality, a violent, oppressive, extreme reality that must be ended.

I believe in service to the society I am part of, and that is precisely why I refuse to take part in the war crimes committed by my country. Violence will not bring any kind of solution, and I shall not commit violence, come what may.”

ALSO FROM @WOMANUNVEILED Step into the shoes of an IDF sniper