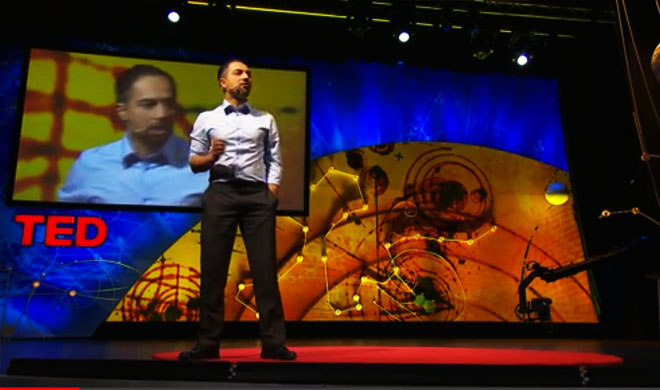 Trita Parsi explains why peace is possible between archenemies Israel and Iran.

Selected quotes from the video:

“(In 1987, Yitzhak) Rabin referred to Iran as a geostrategic friend. Today, when we hear the threats of war and the high rhetoric we’re oftentimes led to believe that this is yet another one of those unsolvable Middle East conflicts, with roots as old as the region itself. Nothing could be further from the truth.”

“This is not an ancient conflict. This is not even an ideological conflict. The ebbs and flows of hostility have not shifted with ideological zeal, but rather with changes in the geopolitical landscape. When Iran and Israel’s security imperatives dictated collaboration they did so in spite of lethal ideological opposition to each other. When Iran’s ideological impulses collided with their strategic interest, the strategic interest always prevailed. This is good news. Because it means that neither war nor enmity is a foregone conclusion.”

“Rather than making war inevitable by viewing this as ideological, we would be wise to seek ways to make peace possible. Iran and Israel’s conflict is a new phenomenon, only a few decades old in a history of 2,500 years. And precisely because its roots are geopolitical it means that solutions can be found, compromises can be struck, however difficult it yet may be. After all, it was Yitzhak Rabin himself who said ‘you don’t make peace with your friends, you make it with your enemies.’”

Trita Parsi is a writer and political scientist and the founder of the National Iranian American Council (NIAC), a grassroots organization promoting the interests of the U.S./ Iranian community.