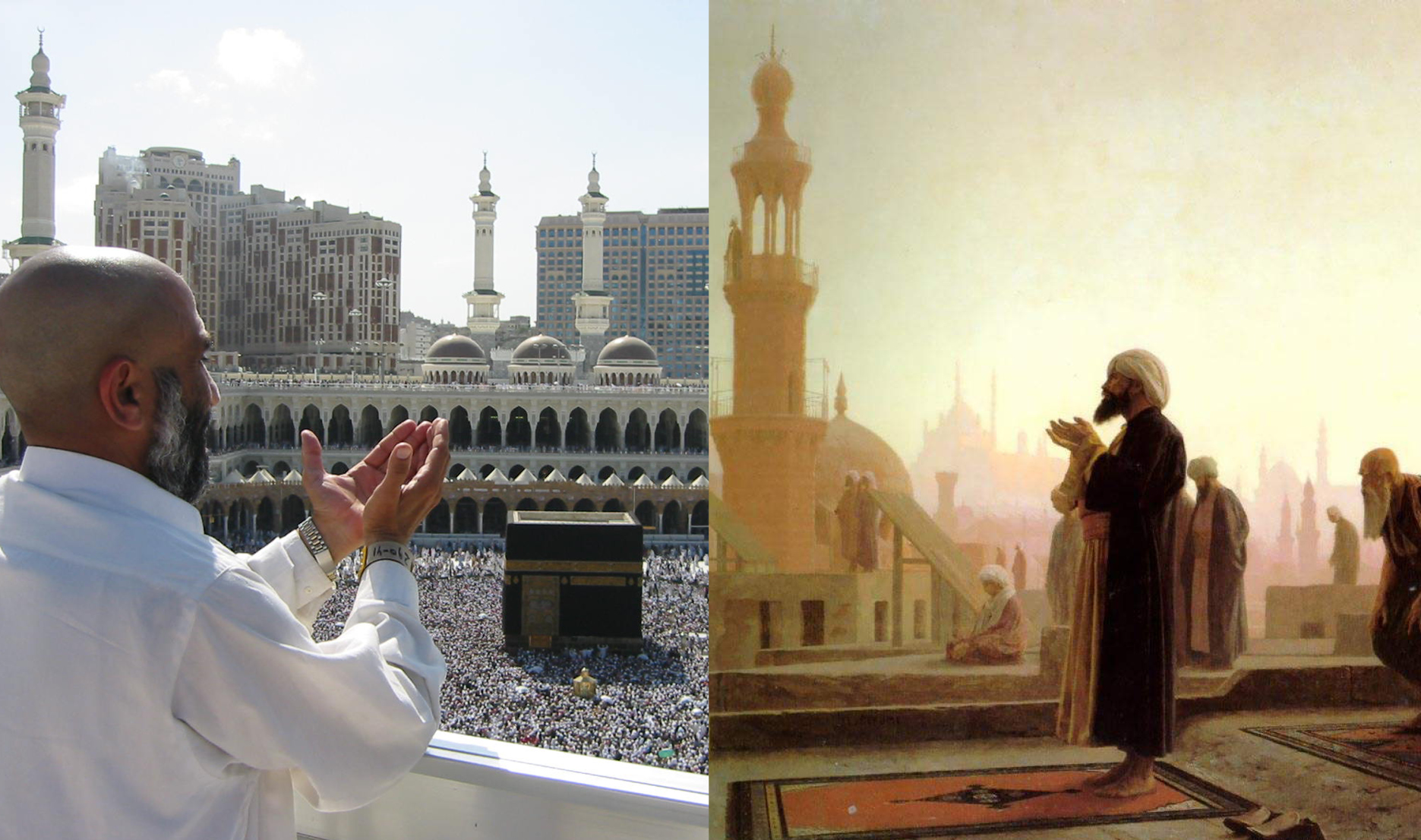 Should the West re-imagine Islam through the lens of the Muslim Conquests in order to "protect itself"? Our blogger Charlie Cooper investigates this controversial topic in his latest post on jihad.

Above is a saying attributed to the Prophet from the year 627, a few years before the Muslim Conquests (al-Futuhat al-Islamiyya) would begin to transform the post-classical world almost beyond recognition. Whatever the authenticity of the above hadith, its assertions came true in the century that followed the Prophet’s death.

Was the desire to conquer born of a perceived religious duty?

Indeed, by 724, the Muslim armies had swept away the dwindling Sasanian Empire and challenged its Byzantine rival. The territories that fell under Islamic rule now stretched across continents – north into Armenia and the Caucusus; west across North Africa and into what is now modern-day Spain; and east into Central Asia and the Indus Valley. According to one historian, by this time, the area that fell under direct control of the Umayyad Caliphate was to the order of five million square miles (to put this into perspective, the Roman Empire at its height spanned but 2.5 million square miles).

All of this expansion took place at the behest of the early Muslim elite under the banner of jihad. Here, the key question is why? Was the desire to conquer born of a perceived religious duty? Or did it emerge from amidst principally socioeconomic motivations?

MORE CONTEXT FROM THE JIHAD BLOG

As is nearly always the case when it comes to any question about jihad, the answer lies in the specific context of the time and comes as the result of a combination of factors.

It is unsurprising, though, that many instead tend to understand the Conquests uniquely as a manifestation of religion – which would mean Islam was as militant as some like to suggest – or exclusively as a means of gaining wealth or territory – thus implying Islam was little more than a imperial mechanism through which elites sought economic betterment. Needless to say, neither of these is the case.

While there is no doubt that the Conquests were viewed – or at the very least legitimated – by the early Muslim leaders as a divinely-ordained mission, just like any other inheritors of a rapidly expanding social system, those same leaders wanted to consolidate their newfound political and economic position in the Arabian Peninsula.

The most efficient means of doing this was by expanding into the surrounding lands, ensuring the people living in them presented no threat; the Romans did it, the Persians did it and so did (dare I say) early settlers in North America. It is a logical move for any seedling political power.

During this process, Muslim Arabs were dispatched to the periphery of the Caliphate, something which had the added bonus of deconstructing pre-Islamic tribal norms that may otherwise have presented certain political difficulties.

GET INVOLVED We want your photos from the #STREETSOFMENA

These migrations had other impacts, too: like the settler colonialism that first emerged in the early modern period, not only did they help engender some semblance of stability, they benefited the elites economically and also proved effective in spreading their ideology (which in this case was Islam). In a sense, then, the Muslim Conquests were an early Arabian equivalent to France’s mission civilisatrice.

Even if jihad in the early centuries of Islam was predominantly a military exploit, it is (as always) important to lay down that Islam was not imposed at the point of a sword as many anti-Muslims claim today.

It was not then – and is not now – an Islamic duty to forcibly convert non-Muslims: there is no compulsion in Islam. The sword did, however, facilitate the circumstances within which it became very favourable to convert, and apologists will often overlook this.

Yes, we should try to understand them

In light of the above, it is misleading beyond measure to warn that we need to re-imagine Islam through the lens of the Muslim Conquests in order to save ourselves from history repeating itself, as renowned Islamophobe Raymond Ibrahim did last year.

Yes, we should try to understand them, but not because doing so is necessary as a result of the West’s facing some impending existential threat from Muslims.

So, regardless of whether or not the Conquests were embarked upon in its name, jihad is not now what it was thirteen hundred years ago. Muslims’ understanding of the concept has changed over time – the present global political context renders non-applicable the reasons for which jihad was fought during Islam’s early years. It is only fringe groups that think differently.