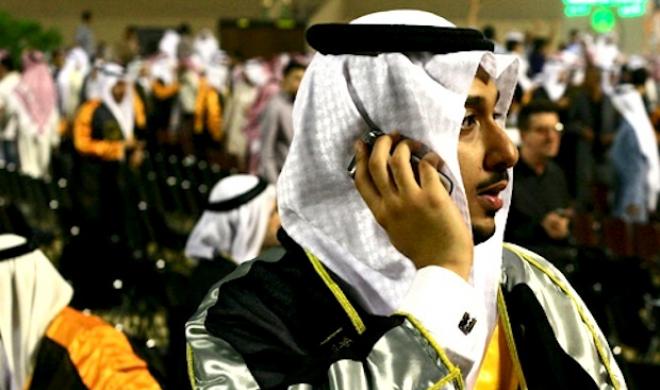 Last night’s announcement that Facebook has purchased the popular chat app WhatsApp for $19 billion potentially offers a further means for the company to deepen its relationship with social network users in the Middle East.

Of the major social networks in the region, Facebook has the largest reach, with 56 million active users. Around 15 million of these access the site daily via a mobile device – a figure which rises to 33 million on a monthly basis.

In contrast, the number of active Twitter users in the Arab world reached almost 3.8 million users in March 2013, whilst the more business orientated LinkedIn had 10 million users.

There are substantial variances across the MENA region in social media usage – both in terms of language, time spent online and usage across different age groups. Not surprisingly, the Arab digital generation (18-35 years) is more connected than elders; on average 86% of young Arabs (97% in Kuwait!) access the Internet daily compared to 77% for 36-48 year olds.

Research by Northwestern University in Qatar into Media Use in the Middle East also shows variances within individual countries. Within Qatar, for example, the number of Qatari Nationals on Facebook and Twitter is the same; whereas there are big differences between the reach of these networks amongst other demographic groups.

Similarly, Qatari’s are much more likely to use Instagram, a subject which may require further investigation given the size of this variance (Facebook probably doesn’t mind this however, as they bought the popular photo-sharing app back in 2012).

Meanwhile the dominance of large countries such as Egypt and Saudi Arabia play a key role in shaping the total size of the major social networks. KSA, for example, is not only home to the most active tweeps (i.e. Twitter users) but is also produces almost half (47%) of all tweets in the Arab world. Egypt on the other hand is home to around a quarter of Facebook users in the region.

In the infographic below you can see more about some of the top-line digital developments.