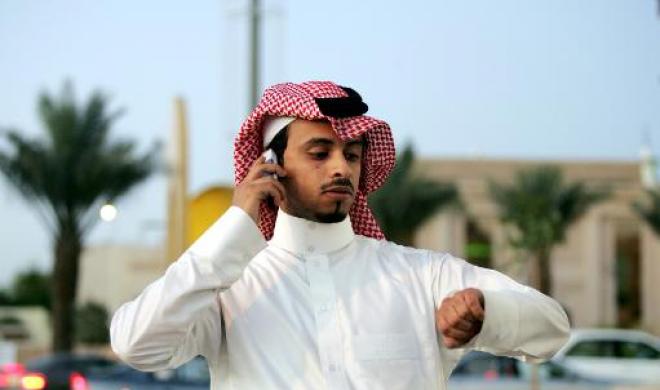 ...and another Middle Eastern nation has the world's most active tweeters. Here are 15 things you need to know about the MENA digital space.

1.  Facebook has published data related to the Middle East and North Africa region for the first time. This shows that 28 million log on daily, with over 50% (15 million) of daily users doing so via a mobile device. Over the course of a month, 33 million access their accounts via a phone or tablet.

2.  MENA is home to the most active country in the world on Twitter. Can you guess which it is? Saudi Arabia. Interestingly, all of the top 5 countries – in terms of user penetration – are non-English speaking. Mashable has a nice chart showing who the other countries are, and where the leading English language countries sit in this list.

3.  Business orientated social network LinkedIn has published some key data about its users in MENA. This reveals that 2 in 5 LinkedIn members in MENA hold Manager positions or above. And continuing the mobile access theme we saw with Facebook, 36% access the site via mobile. This infographic from Tfour.me digs deeper.

4.  Two GCC countries, Qatar and Bahrain, are in the top 12 countries in the world for the highest percentage of individuals using the Internet, according to the Broadband Commission. In the top 10, only two countries are from outside Europe. Qatar is one.

6.  Which mobile phone manufacturer dominates the Middle East? Nokia makes up 45.2% of all phones in MENA.

8.  The fabulously named Netbiscuits note the UAE is home to some of the heaviest mobile web users in the world.  37% are on the mobile web for 6+ hours a day.

9.  The Arab world’s first Assistive Technology Portal was launched by Mada. It offers tools and solutions for people with disabilities; with content in Arabic and English.

10.  New stats note that Arabic is now the 8th most used language on the web.

ALSO READ: A new breed of Saudi business activists put women to work – and men can join too

11.  Music, games and video are the most downloaded types of Arabic content.

13.  Massive open online courses (MOOC) are seen by some as a game changer for education. Edraak is the first such Arabic platform for the Middle East. It part of edX, a virtual education platform founded by Harvard and MIT.

14.  Nearly a third (30%) of Egyptian adults play online games, with over one in five households (21.9%) owning gaming consoles.