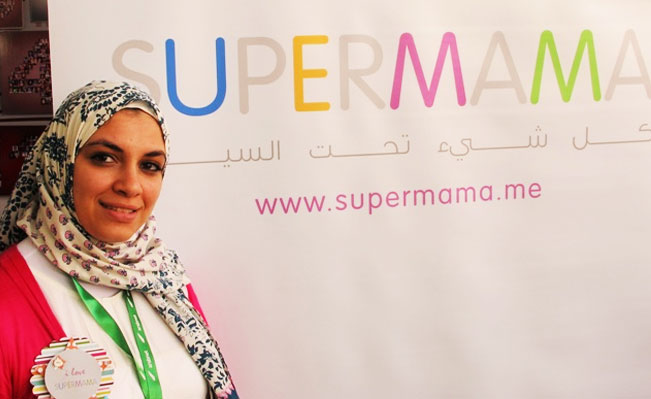 Women in the Arab world “are commonly depicted as submissive, family-focused, financially dependent, and sensual,” writes Reem Asaad, a senior investment advisor at Saudi Fransi Capital, and Vice Chairman of the Jeddah Chamber of Commerce.

Mainstream media classifies Arab women as either “affluent and indulging” or “battered, weak, and oppressed,” she continues, citing dichotomies hardly unique to the Arab world.

“Arab Women Rising”, a new book released by Knowledge@Wharton, shatters these stereotypes by revealing women as entrepreneurs, business leaders, and changemakers, in an anthology of 35 anecdotes. Their stories are not the type that typically make headlines in the Arab world, co-authors Nafeesa Syeed and Rahilla Zafar (both friends of mine) point out. Yet against the backdrop of the recent Arab Spring, these stories reveal women overcoming social pressure to build companies, pioneer new technologies, and evoke societal change over time.

From an interview with the daughter of Saudi Arabia’s King Saud, Adela Bint Abdullah Bin Abdulaziz Al-Saud, on promoting awareness of domestic violence, to an eloquent piece on the daily routine of the stoic Egyptian entrepreneur who built Supermama, Egypt’s first portal for women, to the poignant return of a Tunisian technology entrepreneur to her family business after the death of her brother, to the chronicle of an Emirati filmmaker’s fight to gain the education that she needed, Arab Women Rising succeeds in revealing women in their local contexts, speaking honestly about the barriers they’ve overcome and how they hope to pave the way for those following in their footsteps.

What makes the book a good read is Syeed and Zafar’s care with details, as they bring the reader directly into each entrepreneur’s life, evoking their demeanors, their surroundings, and their sacrifices, while avoiding hype or gloss. With Arab Women Rising, Knowledge@Wharton has launched a seminal work for anyone hoping to understand the evolution of women as business founders in the Middle East and North Africa; it is, as both authors say, a powerful beginning to a discussion.

This article was originally published on Wamda