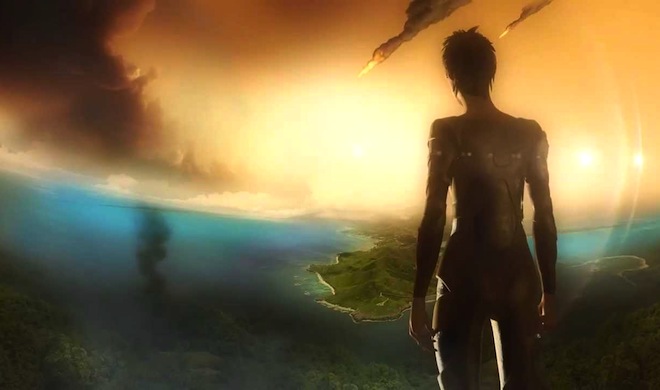 Al-Noman spoke about the particular importance of translating science fiction into Arabic.

This is an interest of hers “because of the fact that I’m focused on this rare genre.” Although al-Noman is producing spec-fic novels—two now, with a third in progress—there is a need for the genre to be enriched by translations if it is to flower, she said.

“How many books can I come up with per year? There has to be more of that content available for young adults for them to keep interested in the genre. The only way to do that is by translating.”

This isn’t just true of science fiction, al-Noman said. Other languages could contribute a lot to the Arabic-language flowering of genres that are less common in Arabic, including fantasy, paranormal, and graphic novels.

For this reason, al-Noman has “already started my own publishing house.” But she has hit a sticking point: “Besides the fact that you have so many costs, who’s going to pay the translator? Translation isn’t cheap.”

Büchler echoed this: “When you translate, this is one of the major obstacles. There is very little support available, and when publishers apply for grants, when they want to publish books translated from European languages, they (the grant organizations) usually would go for adult novels. It’s still quite rare” for grant money to go to children’s books.

So, if it’s not going to make al-Noman a wealthy woman, why bother translating other science fictions into Arabic?

“My kids started reading exclusively in English,” al-Noman said. So at some point, when she realized what was happening, she decided to go out, “and I looked for books (in Arabic) that could compete with Harry Potter and Twilight, which I hate, and all the other books that they’re reading—nothing.”

She found “nothing that would compete.”

There are other scattered efforts in different Arab countries, and at the Abu Dhabi fair, for instance, al-Noman ran across a science fiction novel for middle-grade readers by debut Emirati author Shaima al-Marzouki. But science fiction has yet to fully take off in Arabic.

Al-Noman also spoke about the challenges of science fiction in Arabic, particulary how difficult it was to express certain ideas and conventions. As Palestinian poet Mazen Maarouf said in a recent interview, parts of the Arabic language have become “frozen.” He said: “We have 30,000 terms in physics that have no translation into Arabic.”

Al-Noman said that, as she writes, she often wonders: “How do you do this in Arabic?”

But as Büchler noted, “this is how writing develops, and takes on interesting directions.”