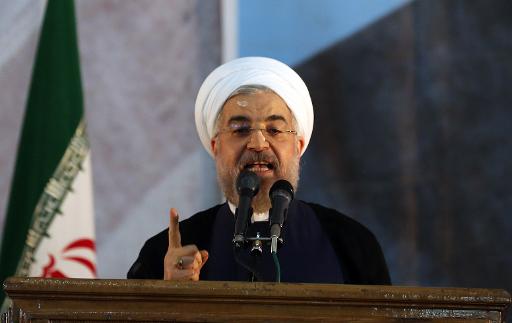 Iranian President Hassan Rouhani is expected to visit Turkey on Monday, for the first time since he was elected last year, a Turkish official said.

The Iranian leader is expected to meet Prime Minister Recep Tayyip Erdogan in Ankara for talks on bilateral ties and the broader Middle East, the official told AFP on Thursday.

“The visit has been in the making for a while, and Rouhani is expected to be flanked by a crowded delegation of ministers,” according to the official speaking on condition of anonymity.

Ankara and Tehran are trying to mend relations strained over the Syria conflict, with Iran supporting President Bashar al-Assad and Turkey backing the rebels seeking to oust him.

In January, Erdogan visited Tehran where he said the two neighbouring countries aimed to more than double trade to $30 billion (22 billion euros) next year from $13.5 billion in 2013 despite strained relations.

Iran’s contentious nuclear programme is also expected to figure high on the agenda of Ankara talks.

Western powers fear Iran may be seeking a nuclear bomb under the cover of a civilian energy programme, but Tehran insists its intentions are solely peaceful.

Iran and the so-called P5+1 — the five permanent members of the UN Security Council, plus Germany — are aiming for a potentially historic nuclear deal by July 20 — a deadline that commentators warn looks increasingly unreachable.

That meeting came ahead of the next round of talks between world powers and Iran scheduled in Vienna in mid-June.