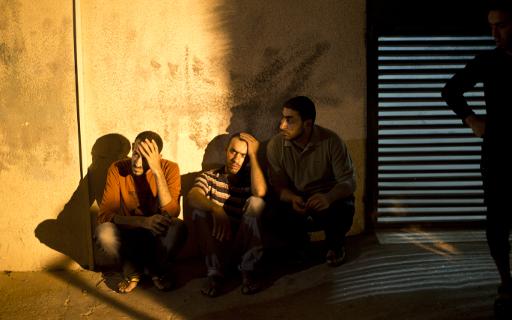 Two Palestinians were killed by an Israeli drone strike on southern Gaza early Monday, medical sources said, just hours after two others were killed in a separate attack.

Witnesses said the fatalities were militants but those wounded were civilians.