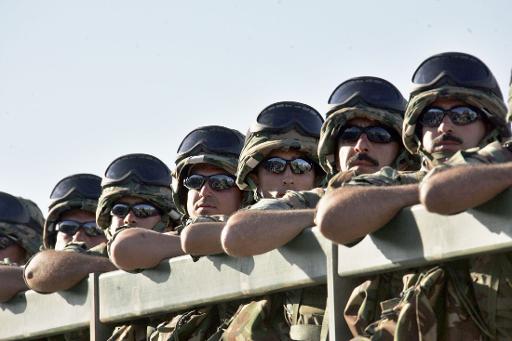 “The Jordan Armed Forces announces the need to recruit a number of males due to a general shortage. All those born after January 1, 1987 can apply,” it said in an advertisement in newspapers and on the army’s website.

A Jordanian government official said it was a “routine” procedure.

“It is a routine measure, nothing more and nothing less. Retirements take place and the army needs recruits. A similar campaign was announced by police a few weeks ago,” he told AFP.

The Jordanian armed forces are estimated to number between 150,000 and 200,000, according to military experts.

The announcement came after jihadists in neighbouring Iraq and Syria declared an “Islamic caliphate” on June 29.

The militants have declared a “caliphate”, or Islamist state, straddling parts of Iraq and Syria.

The Sunni militant offensive in Iraq has sparked fears in Amman that the jihadists will take their fight to Jordan.

And King Abdullah II appealed for international support to help Jordan after the caliphate was declared.