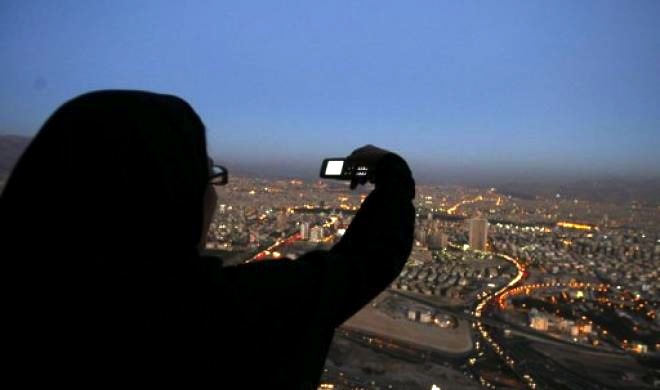 ...learn about that, and 10 other top digital developments across the region.

1. New data from Northwestern University in Qatar and the Doha Film Institute shows that Instagram is the most popular social media service among Qataris; whilst Facebook is the most popular social network in Qatar amongst other nationalities. The photo sharing network (which is also owned by Facebook) is least popular amongst Egyptians and Tunisians, possibly because of the lower penetration of smartphones in those markets.

2. Meanwhile, the 6th Arab Social Media Report, produced by the Dubai School of Government’s Governance and Innovation Program, showed that Saudi Arabia still has MENA’s largest Twitter population. KSA alone accounts for 40% of users in the region who use the social network.

3. Trust in social media as a news source continues to grow amongst Arab Youth. Although TV remains the most trusted source of news, social media is quickly catching up, and may overtake TV next year.

4. The Fiber to the Home Council Middle East & North Africa has revealed that the UAE leads the world in terms of fiber to the home penetration.

5. The market research company Ipsos reports that smartphone take-up in MENA is lowest in Egypt.

6. MENA residents are among the highest users of VoIP globally, according to a new report published by ictQATAR’s research program, Rassed. Their study also revealed very high levels of satellite TV usage in the region; with take-up appreciably higher than the world average.

7. Doha is the biggest selfie-taking city in the Middle East, although Makati in the Philippines is the selfie capital of the world.

8. Designed to look like Pinterest, Ishtarate is believed to be the first Arab website that allows users to rate the products they purchased online. The Arab product rating website / social network also allows users to create wish-lists of products that have caught their eye.

9. Another new service, Jawabkom, is being touted as the “Arab Quora”. The site features a number of experts who answer questions from users across a range of different topics.

10. Finally, 43% of respondents in Egypt, KSA and UAE “second screen” when watching TV, according to a Facebook commissioned survey. 36% use their phone, 13% use laptops and 5% use their tablets at the same time as watching the box.

To explore these stories – and others – see ictQATAR’s SlideShare channel and their Q2 2014 Digital Digest (English version; Arabic version).