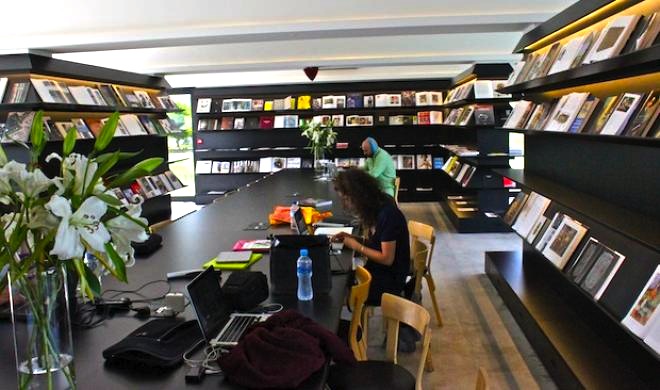 Compared to their global counterparts, online users in the Middle East are among the most enthusiastic about the positive impact that the Internet is having on their lives, writes Damian Radcliffe.

Mapped against the world average, they are also more supportive of the idea that government authorities should block harmful content online that is ‘racist’ or ‘discriminatory’; or potentially damaging to children.

And despite the region trailing in terms of take-up of eCommerce and online banking (where usage ranks as the lowest in the world), MENA respondents rate Banks and Financial Institutions as the online players they trust the most.

These are just some of the key conclusions from a new study produced by Qatar’s Ministry of Information and Communications Technology (ictQATAR). (Disclaimer: I work there).

Exploring topical issues such as cyber safety, online security and data privacy, it was the first time these issues have been examined in depth across the region; with results benchmarked against global findings from a separate study published by World Economic Forum.

What this research showed was that MENA is not an outlier.

Although a diverse and large region, attitudes across the MENA region were surprisingly homogeneous – both across our North Africa and GCC (Gulf) samples; and when mapped against global averages.

Internet users around the world, for example, display very similar levels of concern towards safety issues such as having their email or online accounts being hacked. Although users in emerging Internet economies are much more likely to use online tools of creative expression – such as blogging – than in areas where the Internet is more established.

Middle East users also lead the way in terms of adopting technologies such as VoIP, and enjoy some of the highest levels of satellite TV adoption anywhere in the world; with many homes also having an active cable connection too. This reflects the continued importance of TV as an entertainment and news medium in the region.

Below I’ve shared an infographic highlighting some key findings from this study, whilst the full paper is available for download from the ictQATAR website (En/Ar) along with a 5,000 word summary (En/Ar).

Research conclusions derived from an online survey of 2,793 Internet users in 14 countries across the Middle East and North Africa, and a further sample of 8,432 additional respondents from 44 other countries. The project stemmed from a partnership between ictQATAR and the Oxford Internet Institute at the University of Oxford, and the Samuel Curtis Johnson Graduate School of Management at Cornell University. The fieldwork was conducted by the market research firms; comScore and Toluna.