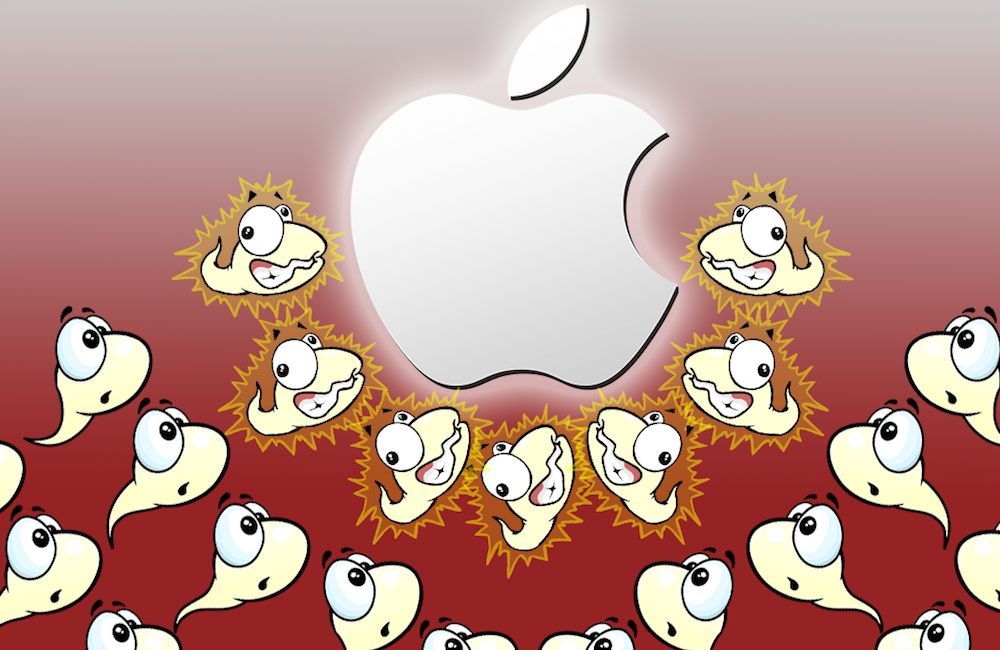 After a struggle against big boy Apple over the game Spermania, the CEO of Palestinian gaming studio PinchPoint remains enthusiastic about his industry's burgeoning prospects. But challenges still persist.

You don’t have to be a video game fan to like the idea behind Spermania. The first title of PinchPoint, a Ramallah-based gaming studio, is based on the journey of a sperm (hence the name Spermania), in which users have to help the little colored sperms reach their final destination –the egg (“There is no going back, no surrender, and only one winner.”)

For Khaled Abu Al Kheir, 34, the CEO and co-founder of PinchPoint (www.pinchpoint.me) and his three-man development team the journey of a sperm and the obstacles it has to face to reach the egg made ‘perfect sense’ for a video game, although they expected the concept to cause controversy.  “People’s reaction to Spermania was divided between those who totally liked it, those who disliked it and those who fall off their chairs laughing the moment they heard about it,” says Abu Al Kheir.

“There is no going back, no surrender, and only one winner.”

DESPITE the excitement and the potential of the game, the PinchPoint team decided to stop working on Spermania after the game was rejected by the Apple App store (for the fourth time). So, “It turned out the sperm’s biggest challenge isn’t reaching the egg. It’s penetrating the Apple App Store,” as Abu Kheir wrote at the company’s blog.

That, however, didn’t get in the way of PinchPoint, which now has five games in the app stores, among them “EggHead Runaway,” a mobile game, in which you guide little EggHead on its adventure to break walls and collect candy, and “Tranquilo”, a two-player dynamic puzzle game based on cooperation to achieve mutual goals (both games are on App Store).

We picked Abu Al Kheir’s brain to learn more about the challenges facing gaming start-ups in Palestine as well as PinchPoint’s current and future plans:

Tell us more about the games you’re developing at the moment, and how you come up with different concepts?

When it comes to concepts, we do a lot of brainstorming about game ideas, and we try not to limit ourselves to a certain market or a group. We also have a nice tradition in PinchPoint we call ‘Lab games’, in which we send the prototype of the games we develop to our test groups to play and wait for their feedback. Of course, not all lab games could be released, but they are the pool of which we choose or build our new full-production games on.

Currently, we are focusing all our marketing efforts on the Arab speaking countries with our new game Al Mamlaka (Arabic for The Kingdom), which is basically a virtual casino for local card games from the Middle East and North Africa. This game is the result of a prototype we released to the public a while ago, and it gained impressive response, so we decided to take it to the next level and make a full production game based on it.

How big is the gaming market in Palestine?

It’s very small, I am not aware of any other gaming dedicated company in the West bank or in Gaza, but there are about seven companies that produce games either as side projects or alongside other services they provide to cover the running cost.

I must note though that the gaming culture in Palestine is mostly a consumer culture, in other words, people like to play games but not to create them, as many are sceptical when it comes to making money from building these games.

In our case, being the first venture-backed Palestinian games developer, we’re fortunate to have the backing of the Palestinian venture-capital group Sadara Ventures, their guidance, experience, knowledge and connections, helped in transforming PinchPoint from a hobby-studio, to a company in 2013.

So, what are the other problems facing gaming studios in Palestine?

Many of the challenges we face in the gaming market are common across all other industries and countries including the lack of talent – outside the IT domain – like artwork, game design, online marketing, business intelligence… etc. There are other challenges unique to Palestine, first of all is the extremely out-dated Corporate Law – based on the Jordanian 1962 law – which is not investor friendly and doesn’t meet the current needs of entrepreneurs and start-ups.  This forces the Palestinian entrepreneurs to register their company outside Palestine (PinchPoint is registered in Delaware). There are other issues related to the low penetration of credit cards in the West Bank and Gaza and the lack of e-payments channels.

Between Social/Mobile and console games, which market do you feel has the highest growth potential?

Well, we now know as a fact that the fastest growing market in the gaming industry is the casual gaming on tablets, followed by smartphones. This is based on the trends observed in the past three years across all markets.

Are the Palestinian gaming developers ready to compete internationally?

I believe that there are no restrictions on Palestinian game developers that prevent them from developing world-class games that can compete and win in international markets. The only restriction is the one they put on themselves. We in PinchPoint are not hoping to reach the international market, we are effectively working on it to, it’s all a matter of how and when.