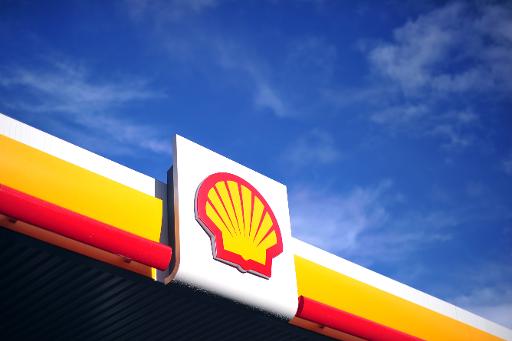 The Iraqi government and Royal Dutch Shell signed Wednesday an agreement in principle potentially worth $11 billion (9.6 billion euros) to build a large petrochemicals plant in the country's south.

“The deal is huge and the plant should be operational in five years,” oil ministry spokesman Assem Jihad told AFP.

The deal, which still has to be formally agreed with the Anglo-Dutch giant, was signed by Industry Minister Naseer al-Issawi and envisions what would be the region’s largest petrochemicals plant near the oil city of Basra.

“A heads of agreement for a potential petrochemicals project in southern Iraq was signed by representatives of Shell and the Iraqi government,” said a company spokesman, declining to provide further details.

Assem Jihad said the plant would produce plastics, fertilisers and other petroleum derivatives that will help diversify Iraq’s economy.

Oil accounts for more than 90 percent of Iraqi revenue. The price of a barrel of crude tumbled to a six-year low of just under $45 Wednesday.

Iraq’s deal with the Anglo-Dutch giant still has to be formally agreed.