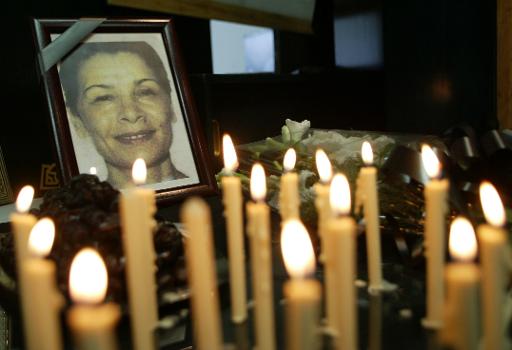 An adviser to the Iranian president has admitted that human rights violations are being committed in the Islamic republic, blaming them on “extremist” members of the regime, newspapers reported Thursday.

Ali Younessi, a former minister of intelligence who now serves as President Hassan Rouhani’s adviser on religious and ethnic minorities, said Iran “should be able to get rid” of such individuals, media said.

“Still now there are many cases of violations in the prisons, the tribunals and elsewhere, where we see the influence of extremist elements which the Islamic republic should be able to get rid of,” Younessi said.

In rare comments to the official IRNA and ISNA news agencies and reproduced by the press on Thursday, Younessi goes on to say that “many extremists have infiltrated government circles”.

“No one can control them and they act as they wish,” he said, without identifying these individuals.

As a result, Younessi said, “Iran is held responsible” by the world community and rights groups for human rights abuse.

Iran’s human rights record has constantly come under fire, particularly its use of the death penalty and the arrest of government opponents and rights activists.

Younessi cited the example of Zahra Kazemi, a Canadian-Iranian photo-journalist who died in July 2003 of a brain haemorrhage, after being beaten during detention in an Iranian prison.

Her death had soured diplomatic relations between the two countries.

Those responsible for her death have been punished but “this incident was caused by someone’s own wish and the republic continues to pay the price” of such action, said Younessi.

Last week Shaheed urged Iran to stop executions in line with its international human rights obligations, just three month after a UN resolution pointed to a “surge” in the use of the death penalty in Iran.

Rouhani, who was elected in 2013, had campaigned on a pledge to improve civil rights.