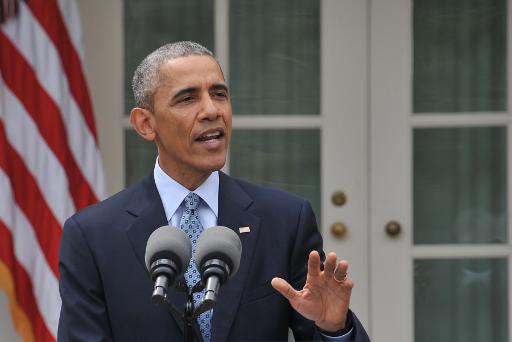 US President Barack Obama said Thursday that he has invited Gulf leaders to a spring summit at Camp David to discuss security cooperation in the region.

“I’m inviting the leaders of the six countries who make up the Gulf Cooperation Council … to discuss how we can further strengthen our security cooperation while resolving the multiple conflicts that have caused so much hardship and instability throughout the Middle East,” Obama said as he discussed a landmark nuclear deal with Iran.