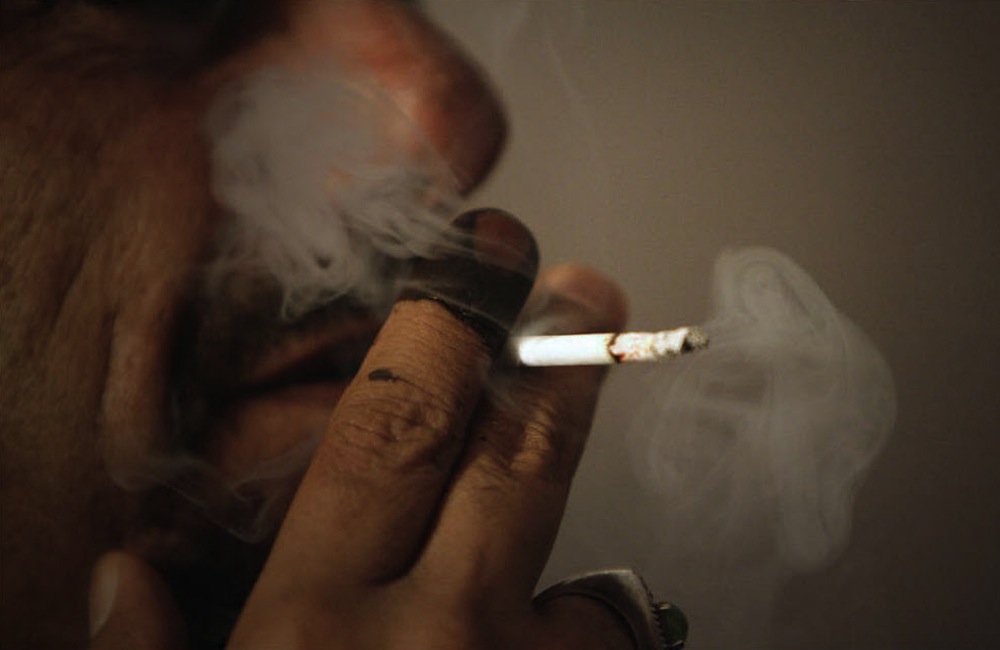 The Middle East, which has the most rapidly growing rate of smokers on the planet, has become a lucrative marketplace for tobacco companies, as they are reaping the benefits of laxer regulations on smoking than in Western nations, increasing incomes and a booming young population.

More worrisome, the tobacco industry is appealing to youth with specific marketing and advertising strategies, such as special packaging, health experts and policy-makers warned at the International Conference on Tobacco or Health that ended on March 21 in Abu Dhabi. The five-day event has called for stricter tobacco control worldwide.

In emerging economies like Morocco or Egypt, it is common to see children as young as seven-year old smoking cigarettes, usually in poorer neighborhoods and slums.

“Tobacco companies are not like other businesses,” said Matthew Myers, President of Campaign for Tobacco-Free Kids, a non-governmental organization in the United States, during a training organized by the National Press Foundation. “They intentionally make their products addictive, knowing that their products kill.”

The tobacco industry sells its products through advertising and promotion that target women and young people, knowing that most people start smoking in their teenage years.

Major tobacco companies, such as Philip Morris International, British American Tobacco, and Imperial Tobacco, today spend US$8.8 billion annually on marketing. It equals to the GDP of Haiti or Niger.

For instance, British American Tobacco sold more than 27.4 billion cigarettes across the Middle East in 2012.

In the 1950s, tobacco companies marketed their products through fashion. They have also advertised tobacco through sport, like during the 2010 FIFA World Cup in South Africa: packs of cigarettes and lighters displayed football teams’ flag.

In 2006, an American judge concluded that the tobacco industry had lied to “the young people they avidly sought as ‘replacement smokers’” about the health effects of smoking, in a multibillion-dollar racketeering case.

“British American Tobacco sold more than 27.4 billion cigarettes across the Middle East in 2012”

“With the new campaign, Marlboro encourages (youth) to be decisive, trust themselves and follow their inspiration,” explained Senior Vice President of Marketing and Sales Frederic de Wilde during an Investor Day presentation in 2012.

“The concept is very simple: there are three ways to react when faced with a decision: Yes, No, or Maybe. Marlboro does not believe in Maybes,” he said about a marketing campaign that has expanded to over 50 countries.

One ad pictures a woman in her twenties standing barefoot on a rooftop and overlooking the city at sunset. “A Maybe never reached the top,” reads the slogan.

“Maybe never fell in love,” reads another one, with the picture of a young couple kissing.

While some of these ads have today been banned in developed economies like Germany, they are still prevalent in emerging markets.

FASTEST GROWTH RATE OF SMOKERS ON THE PLANET

Although a clear link was established between smoking cigarettes and cancer in the 1950s, the tobacco industry is aggressively pushing into the Arab world.

Tobacco is responsible for killing six million people every year or one person every six seconds. It kills more human souls than HIV/AIDS, tuberculosis and malaria combined. It is also the main cause of preventable death.

In the United Arab Emirates, smoking caused more than 13% of male deaths in 2010, compared with 14% in Jordan and 15% in Egypt, according to data by Tobacco Atlas, a database launched in March 2015.

Cigarette consumption has decreased in developed nations – due to increased awareness of the health risks and higher taxes – whereas it has increased in lower and middle-income countries.

“The Middle East and Africa (region) remains one of only two growing regions in the world in terms of cigarette volume sales, despite growing anti-tobacco policies,” reads Euromonitor’s 2011 regional overview.

MEA amounts to a little less than half of world demand for cigarettes. From 2005 to 2010, smoking tobacco was the fastest growing sector in value terms, the study finds.

This is the result of a growing young adult population as demand is highly strong among youngsters. Regional smoking prevalence averages 25% to 30%.

“The developing world is the tobacco industry’s promise land to expand its products,” said Margaret Chan, Director General of the World Health Organization at the conference on March 18.

On top of falling for ads geared towards youth – it has become more socially acceptable to smoke in the region – the Middle East is a lucrative marketplace for tobacco companies because of its growing young population and robust smoking culture.

“In the United Arab Emirates, smoking caused more than 13% of male deaths in 2010”

Tobacco is deeply entrenched in Arab customs, with a local mix of herbs like dokha, smoked in a midwakh pipe in the United Arab Emirates, or khat in Yemen.

Saudi Arabia has the highest per capita consumption of pipe tobacco on the planet while Egypt consumes the most hookahs in volume terms, according to 2011 data from Euromonitor.

Besides, there has been a paradox in the region in regard to tobacco as some countries have implemented harsher tobacco control policies but the tobacco industry has strengthened its influence.

For example, Egypt – the largest consumer of cigarettes in the region – has increased taxes on tobacco products and implemented anti-tobacco policies but low cigarette prices and increased illicit trade due to the political turmoil have contributed to boosting tobacco consumption.

Turkey is the only paragon in the Middle East as tobacco consumption decreased. It prohibited advertising, promoting and sponsoring tobacco products and activities, or displaying tobacco products on television. It also banned smoking cigarettes or hookah in public areas.

“If we could achieve this in a country where we say ‘smoking like a Turk,’ it can easily be achieved in other countries,” said Turkey’s Health Minister Mehmet MüezzinoÄlu on March 18.