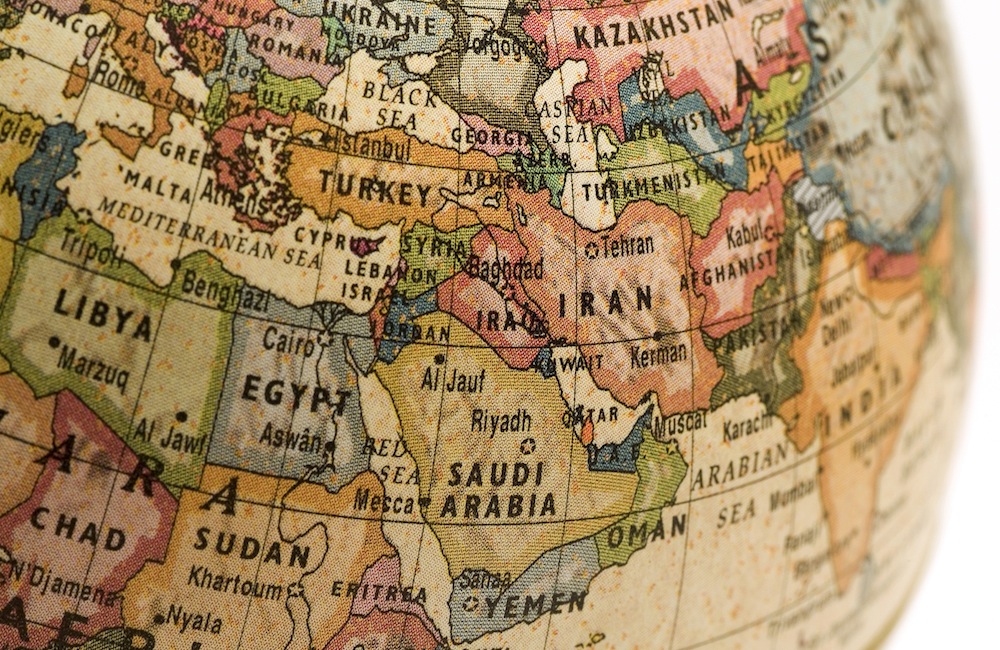 Nassef Manabilang Adiong explores narratives around the historic battle at Gallipoli – and how they connect with nationalist movements of our time.

Only in dreams, memories of yesterdays are seen and hear.
Every night, thunders of volley guns and howls of cries
Of men and women shiver us in our dreams.
See, a shadow holding a scythe. Death is upon us!
Abrupt expiry of courageous juveniles is hunting the future.
Only hope is left for us. A desire to live, and to love.
Wishing, that one day, morning dew may fell upon our face.
No more black smokes – vapor of bloodshed.
A sigh of relief and breath of new life.
Gallipoli, are we here to stay?

The story of Gallipoli is not unitary. Thousands of stories fill up the emptiness of curiosity. It expresses an inquisitiveness of actuations of brave souls who fought and died. Two opposing narratives are billowing Gallipoli: a campaign to take over Hellespont and a defense to rebuild imperial sovereignty. Beyond from these narratives, a resounding phenomenon is about to be born. Reverberating from Augsburg (1555), Westphalia (1648), England (1688), Philadelphia (1776), Paris (1789) to Istanbul (1923), and fostered by the Enlightenment thinkers. It is that idea that resuscitates glories of the past, the will to live together in the present, and sacrifices to be performed for the future. Nationalism is imagined, principally political but sometimes cultural, perceived to be homogenous, and yet very territorial.

Nationalism became the source of conflicts and wars for the next century. Many communities victoriously fought to express nationalistic desire (e.g. the recent ones are Tuvalu, Serbia, Kiribati, Nauru, Timor Leste, Montenegro, Kosovo, and South Sudan), while some are still fighting for it until now (e.g. Moros in the Philippines, Rohingyas in Burma, Tamils in Sri Lanka, Uighurs and Tibetans in China, Kashmiris between India and Pakistan, Basques in Spain and France, Kurds in Turkey, Scottish and Ulster Irish in UK, etcetera). The legendary hero, Mustafa Kemal Atatürk, who aimed for solidarity and unity among his people, lay the foundations for the birth of the Republic of Turkey. It also marked the beginning of national consciousness for Australians and New Zealanders, as they annually commemorate Gallipoli during the Anzac Day.

Why is nationalism so powerful, that it can stand on its own amidst the hegemonies of religion, democracy, capitalism, secularism or sovereignty? Although some of those elements may complement nationalism. It is only a matter of fact that it has directly affected the psyche of human beings. Before, individuals voluntarily sacrificed themselves for their personal beliefs or religion, but now, it is the nation (or country) that directly commands them to die for her even without their consent. Does this lead to an increased cohesion and solidarity of trust within a nation? What are the moral consequences of nationalist exclusion? Do minorities have voices and spaces in the socio-political configuration of a nation?

It is ironic to wonder that the majority of communities in Europe are aspiring to become one, as personified by the emergence and development of the European Union. Several centuries long, there is a plethora of kingdoms and states in Europe, while there are few polities in the Orient, e.g. the Andalusians (711-1492), Safavids (1501-1736), Mughals (1526-1857), and Ottomans (1299-1923). And suddenly, at the behest of colonial powers, the Orient and the Far East disintegrated into numerous nations expressed by interlinking identities and norms such as languages, religions, customary traditions, ethnicities, political ideologies, and territorial boundaries.

Gallipoli may be a blessing for the Turkish republic, but it is certainly not for the ummah (community of believers in Islam). Was it necessary for Atatürk to abolish the Caliphate? It could have remained symbolic in nature comparable with many monarchies in Europe and Asia, where there is the head of the government while the monarch/caliph holds a titular position. This led to a vacuum in search for a symbolic reference and political maneuvering of the imagined ummah, where for four decades of exportation of radical and exclusivist Wahhabi-styled Islam financed by Saudian petro-dollars is unfortunately becoming the dominant image of Islam. Far from what the Qur’an and the Sunnah taught the believers, in respect to the formative years of pluralistic Muslim community. Now, the Orient is beleaguered with a self-styled Islamic State (ISIS/ISIL/Daesh), a result of decades-long agony of penetration from external forces including socio-political and economical stagnations that are voided of intellectual self-criticism of its people.

This is a start of an advent into a different Jahiliyya, full of expediencies and opportunism, and losing the moral and ethical essence of humanity. Where are we heading?