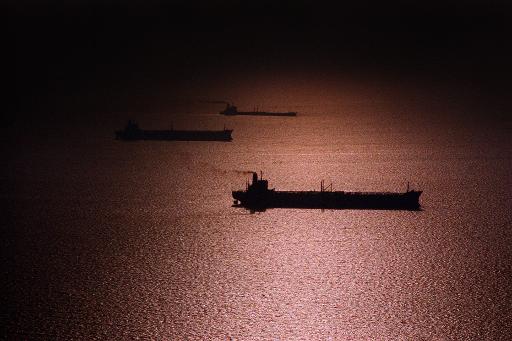 Singapore on Monday condemned Iranian forces for firing warning shots in the Gulf at a commercial ship registered in the Asian city-state, calling it a “serious violation of international law”.

The Maritime and Port Authority (MPA) also urged Tehran to investigate Thursday’s incident involving the Singapore-flagged Alpine Eternity which it said was in international waters.

“With regard to the reported shooting incident on 14 May 2015, involving a Singapore-registered tanker ‘Alpine Eternity’ that took place in international waters, Singapore is deeply concerned with such actions,” the MPA said in a statement.

“Such interference with navigational rights is a serious violation of international law,” it said.

“The freedom of navigation and free flow of commerce are of critical importance to Singapore and other maritime and trading nations,” it added.

The MPA said it had “requested the Iranian maritime authorities to investigate the incident and prevent future recurrences”.

In the incident, Iranian Revolutionary Guard forces fired warning shots across the bow of the Singapore-flagged tanker before vessels from the United Arab Emirates came to the ship’s aid, according to US officials.

After hearing a radio call for help, the United Arab Emirates dispatched coastguard vessels to aid the tanker and the Iranian boats then left the area.

The Iranian vessels had apparently tried to intercept the ship to settle a legal dispute over an Iranian oil rig that was damaged on March 22.

An Iranian official on Friday said the Alpine Eternity, which is operated by Norway’s Transpetrol TM AS, had hit the rig in the Gulf after drifting off course.

Habib Jadidi, a director of Iran’s giant South Pars gas field operations, said Transpetrol was informed of the $300 million damage to the oil rig but had not taken steps to pay compensation, according to a report by Shana, a news outlet belonging to Tehran’s oil ministry.

The MPA said it was investigating the oil rig incident after receiving a report from Transpetrol.

Observers have said Iran’s firing of warning shots reflects rising tensions in the Gulf, exacerbated by the conflict in Yemen in which Tehran-backed Shiite rebels are engaged in a conflict against a Saudi-led coalition of Sunni Arab states and pro-Yemeni government forces.