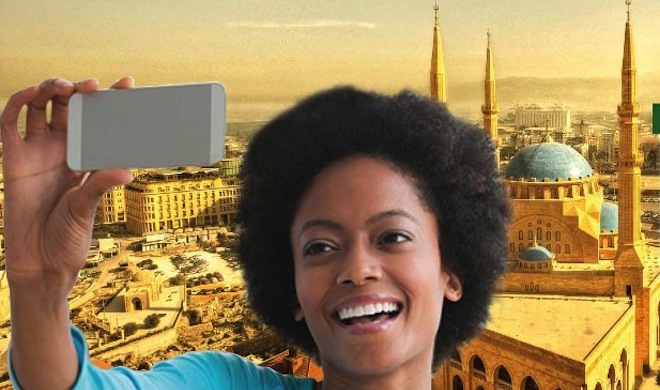 Brazzaville to Beirut. Or how about Pyongyang to Kuwait? New flight services to the Middle East are opening up, while others are shutting down. Take a look at these somewhat surprising flight routes – past and present.

Air Koryo, North Korea’s national airline, rather unexpectedly added a weekly flight to Kuwait City to its roster of international routes in spring 2011. Kuwait was also Air Koryo’s most far-flung destination — it does, after all, mostly fly to cities in China and Russia. The secretive airline announced the new route claiming it would offer “many connections onto the Middle East, Iran, Africa and…business links in the region”, but unfortunately for Kuwaitis hoping finally for a smooth trip to Pyongyang, and vice versa, the route was inexplicably cancelled the following fall.

Equatorial Congo Airlines and Trans Air Congo (TAC) launched the Brazzaville-Beirut service on June 2, 2015. Ahmad Elhage, General Manager of TAC, said: “For the Lebanese community based in central Africa, it was not easy to return to the home country. Sometimes there are long stopovers, going through Paris, Dubai or Addis Ababa. Now we will be able to reach Beirut in the blink of an eye, in a few hours, it’s a game changer! It’s a good thing that two airlines have come together to offer this to their passengers!”

It may come as a surprise that the modest airfield in Hassi Messaoud, an anonymous town of forty thousand deep in the Algerian desert, would offer direct connections to some of the world’s biggest and busiest airports. Were you actually in Hassi Messaoud, the reason would quickly become as clear as the smoking oil refinery chimneys on the horizon — Hassi Messaoud is at the centre of Algeria’s oil industry. In addition to the hundreds of oil wells in the town’s vicinity, it houses offices of Algeria’s oil companies, requiring constant and quick connections to the outside world.

Flights from the metropolises of the West to far-flung but oil-rich desert towns are nothing new, of course. Starting in 1947, the many Americans working in the budding oil industry of Saudi Arabia could take a direct flight from New York to Dhahran, the oil capital in Saudi Arabia’s Eastern Province. The flight was operated not by an airline but independently by the Arabian American Oil Company, Aramco, using its own fleet of three Douglas DC-6 aircrafts, dubbed the “Flying Camel”, “Flying Gazelle” and “Flying Oryx”. When Aramco’s air transportation service was cancelled in 1961, their pilots had carried over eighty thousand passengers back and forth to oil wells in the Saudi desert.

Aden Adde International Airport in Mogadishu, the capital of war-torn Somalia, is not on many airlines’ itinerary. But since April 2012, Turkish Airlines has been offering weekly flights out of Istanbul directly to Mogadishu. The passengers include Somali businessmen, grateful for an easier way to Europe — as well as large numbers of Turkish diplomats and aid workers. Establishing the route is thought to be part of Turkey’s recent efforts to gain soft power and influence in Somalia, writes Monocle.

Venezuela under Hugo Chávez was one of the staunchest allies of the Islamic regime in Iran, with the two countries declaring themselves an “axis of unity” against what they described as US imperialism. No surprise perhaps, then, that in 2007 when Venezuela’s national airline Conavia announced, along with its Iranian counterpart Iran Air, a weekly flight between Caracas-Tehran.

The route had a stopover in Damascus, Syria, leading some cynical Western journalists to dub it a “terror flight”. But Iranian authorities proclaimed that Iranians were eager to visit their fellow Venezuelans, and Conavia claimed to offer tickets at “solidarity prices”. The route was nonetheless cancelled in 2010.