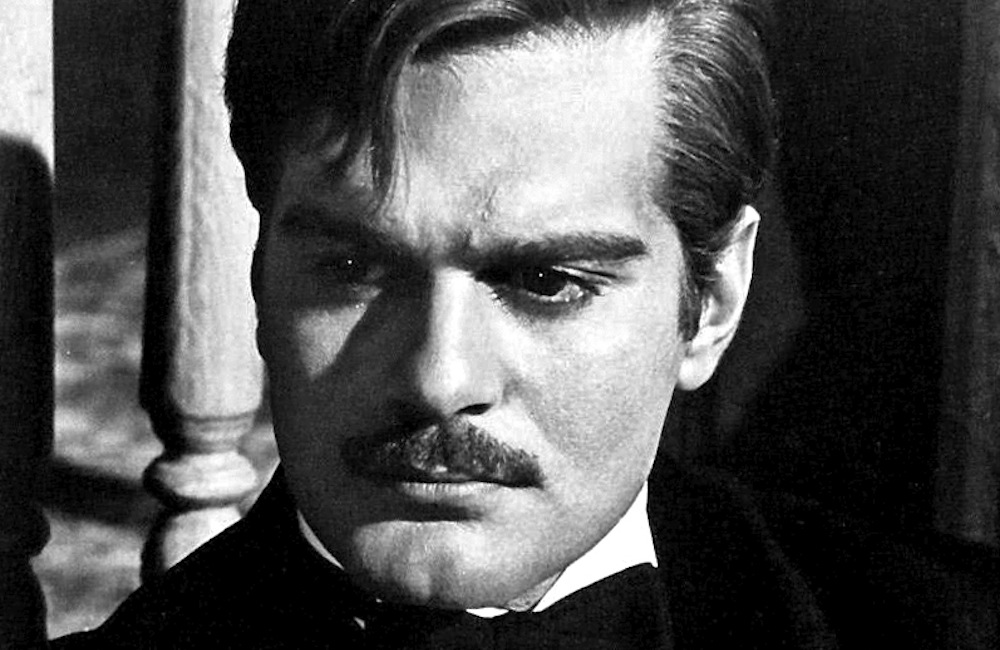 Not so much Omar Al Sharif himself, but the cinema and culture of which, for most Egyptians at least, he was the most illustrious expression, a vision of Egypt striving to be a modern progressive nation that looked to the other side of the Mediterranean. Europe was just across the pond; Alexandria, his birthplace, was almost a European city, and the domestic films of his youth indulged the Egyptians in that dream — if only we stretched our arms further, ran faster, we would soon be there.

When Omar Al Sharif crossed from Egypt onto the global scene it felt as if that dream was at last within Egypt’s grasp. Yet, and despite its relative proximity to Europe, that dream, like many others, was not built on solid foundation. The vast majority of Egyptians lived in ignorance and poverty. Then came the soldiers, who seized power and swerved Egypt violently away from the Mediterranean and positioned it firmly in the “East”. And to this day, poor Egypt cannot extricate itself from the grip of the Arabian desert. You understand why Omar Al Sharif was such a beautiful dream for my generation, at least.

His death has been described, erroneously I think, as the end of an era. Because the golden era of cultural and artistic output in Egypt, of which he was the most outstanding symbol, has long been dead. Rather, his departure is a painful reminder of a difficult question: Why has Egypt failed so miserably?

As Egyptians mourn the departure of one of their most loved and talented movie stars, many will dwell upon what has become almost a national pastime, nostalgia for what is known as la belle epoch of Egyptian culture. Egypt has been awash with nostalgia for a decade or so.

It is everywhere: in architecture (fake imitation of colonial style buildings that characterised Cairo of that era — a mix of baroque and neoclassical features); a relentless stream of soap operas about the pre-1952 coup years – how glamorous, how beautiful or empty and clean the streets of Cairo were back then. And an unknown number of Facebook pages, websites and publications whose main purpose is to reminisce and bemoan the passing of (Ezzaman El-Gameel) “the beautiful times”, as it is called in Egyptian.

There is no doubt that that period was the culmination of a long process known as the renaissance or Nahda, which saw the opening up of what used to be closed conservative religious societies to the ascendant and expansionist European powers that triggered an efflorescence of cultural output that gave Cairo its reputation as the capital of culture and entertainment in the Middle East. Most of it came to a juddering halt when the soldiers seized power in 1952 and nationalised politics, and in effect criminalised opposition – a disaster out of its wrecks Egypt has yet to emerge as a modern and healthy nation state.

Of course, nostalgia is not a unique Egyptian habit, but in the Egyptian context it takes on a specific political meaning: the cul-de-sac. When all roads to the future appear blocked, people fall back on a glorified and sentimental picture of the past. Behind that is a spectacular dearth of ideas, a desertification of the intellectual and political sphere.

For nearly a century now, Egypt (and the rest of the region for that matter) has been in the clutches of two ideologies that dominated politics and public discourse: pan-Arabism and its sister and rival pan-Islamism. These two ideologies have a lot more in common than meet the eye: both refuse to recognise Egypt as a nation state, but rather as part of a greater whole; and both are exclusivist ideologies, the non-Arabs and non-Muslims are assigned a secondary or inferior status. Last and not least, both are a product of the colonial era, and define themselves as movements seeking national independence, despite the fact that Egypt has been a sovereign and independent state for well over sixty years. Reproducing the narrative of the Arabs or the Muslims as under attack and subject of global machinations to subjugate and exploit them is the sine qua non for the survival of these two ideologies. The ideologues – be they Islamists or pan-Arabists – waste no time in exploiting every political development of failure to re-ignite the fury of the oppressed and deflect it towards the legendary monster coming from the West. Not to forget a dash of megalomania and victimhood, two other salient features of the two ideologies.

“Egypt has been awash with nostalgia for a decade or so”

Sadly, the two ideologies continue their hold on the thinking and psychology of the people, and as such remain the ultimate frame of reference that provide a rational for a paranoid mind-set that sees the world out there as a hostile entity constantly conspiring to hurt Egypt and its people. No less devastating I think, it is a frame of mind that sees any form of opposition as either an act of treason or apostasy. Its roots are buried deep in the sediments of a patriarchal culture that demands total and an unqualified submission to the will of the father, or the one god only. It does not tolerate individual choice, abhors freedom and is terrified of critical thinking.

There’s a dearth of new ideas. When the wholesale borrowing from the West stumbled or stalled, and the culture fell back on its own historic reservoir, it produced a reactionary and hyper-conservative regurgitation of tradition, and not a progressive vision that can release the creative potentials of every individual and society at large. Those who tried to do so were hounded and forced into exile or accused of apostasy and killed.

The failure to break the hold of that mind-set on the public imagination is the primary reason in my opinion why the Egyptian revolution has stalled. And no revolution will succeed unless that mind-manacle is broken. It is not about changing one prime minister for another, it is about a way of thinking that keeps re-producing the same failure, on and on again.

It’s a mental template that nurtures and lives by a paranoid worldview. It is omnipresent, in the family, in the school, the work place, in the media, in textbooks, in the endless talk shows, in casual chatter, in the public discourse whether religious or secular, from the highest office to the bottom of the social and political ladder.

A society whose gaze remains transfixed by the past – in its secular pan-Arab or Islamist version — will never move on. It’s only a break, a radical break with that past, that can launch Egypt into the future. But no sign of that yet.

Like the pyramids or the sphinx, some Egyptians will look back on the legacy of Omar Al Sharif and wonder why it is only the past that seems to carry the promise of a better future.

Any views expressed are the author’s own. The article also appeared on Magdi’s blog.