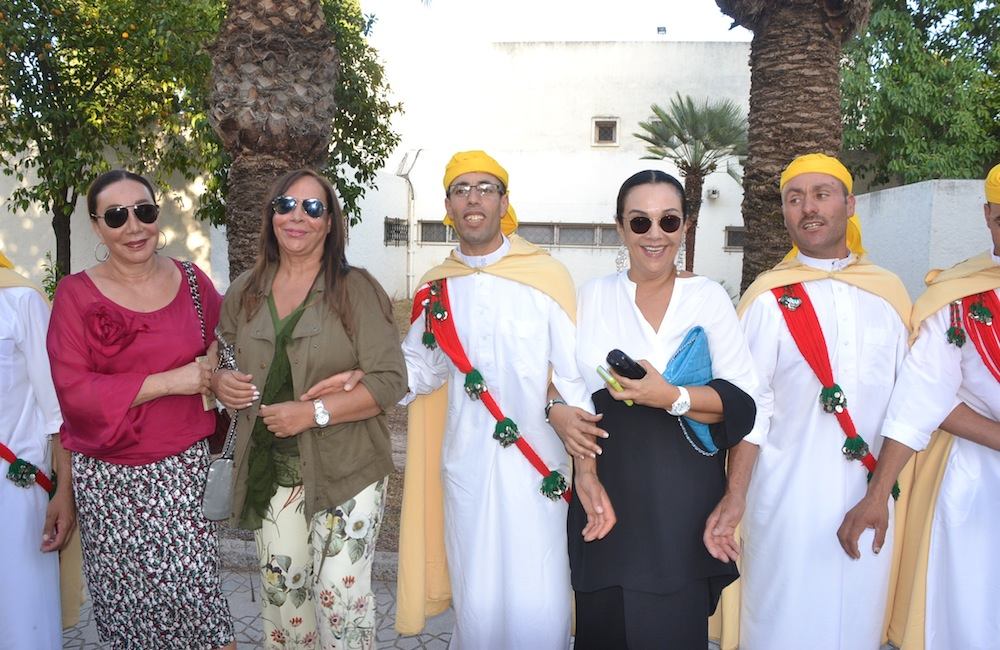 Professor Moha Ennaji reflects on a festival that highlights the contribution of Amazigh culture in the consolidation of peace, democracy, development and modernity.

PARTICIPANTS discussed themes such as Amazigh civilization and heritage in North African culture, Amazigh identity and writing, social representations of cultures and religions, dialogue between cultures, prevention and resolution of conflicts, as well as the role of alliances of cultures and religions in maintaining peace. The forum pleaded to make cultural diversity a lever for economic, social and cultural integration.

FOR ITS 11TH anniversary, the festival has offered no less than eighteen concerts. Some 120 artists and musicians representing different regions of Morocco, Algeria, Italy, and Spain have participated in this festival, which also included exhibitions of books, paintings, and art, in addition to panel discussions and workshops on painting and storytelling.

Participants made the following recommendations:

1) Emphasis of the central role of the Amazigh language and culture as vectors of universal values ââof intercultural and interfaith dialogue.

3) Developing inter-civilizational and intercultural understanding as essential rampart against the rise of religious extremism.

4) Strengthening respect for gender equality and the preservation of social integration.

5) Encouraging the values ââof peace and understanding, especially among school children through textbooks.

6) Fostering self-criticism and work on people’s mentality as a method of conflict prevention and resolution.