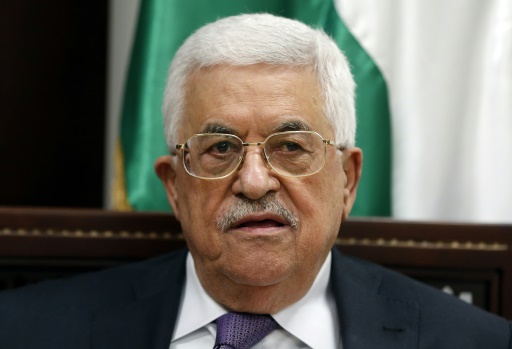 Palestinian president Mahmud Abbas said Wednesday he favours “peaceful, popular resistance” against Israeli occupation, amid a two-week wave of violence that has killed more than 30 people on both sides.

In a speech broadcast on official Palestinian television, his first since the outbreak of the violence, Abbas spoke of the Palestinian people’s “right to defend ourselves” and “pursue our national struggle”.