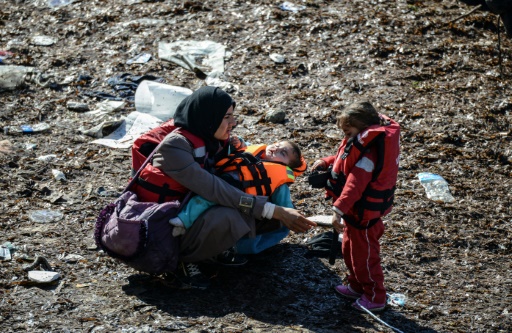 Turkish President Recep Tayyip Erdogan has suggested building a new city in northern Syria to house some of the millions of refugees escaping the country's civil war, reports said Saturday.

Erdogan said in a speech in Istanbul late Friday that the new city would be located near the Turkish border and said he had even discussed the idea with US President Barack Obama.

“I am going to tell you something. What is the formula? We found a city in the north of Syria,” said Erdogan, quoted by the Anatolia news agency.

He said that the city would be 4,500 square kilometres in area and its infrastructure could be built in cooperation with the international community.

Refugees from Syria could be “resettled” there, he said. Such an area would make the city comparable to some of the largest urban centres in the United States.

“We have discussed this with Mr Obama and even set the coordinates but it has not yet come to fruition,” said Erdogan. He gave no timescale for how the project could be realised.

Turkey has repeatedly sought to persuade its Western allies to help create a so-called safe zone inside Syria that could house Syrian refugees.

But this appears to be the first time that Erdogan has proposed building a permanent city in which they could be housed.

Turkey is currently home to an estimated 2.7 million Syria refugees who fled the five year civil war and has complained of the lack of international support in looking after them.