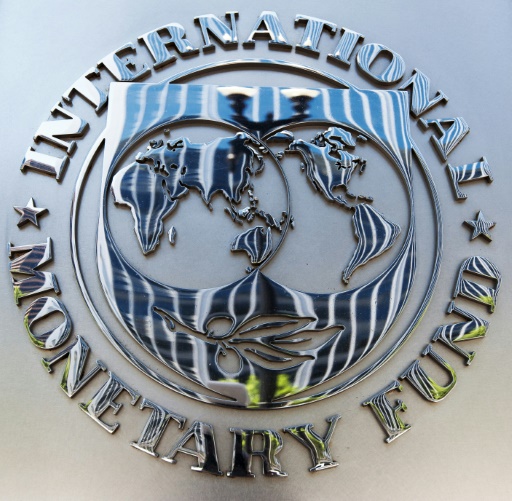 The International Monetary Fund on Tuesday raised its 2016 growth forecast for the Middle East and North Africa after a rebound in oil prices, but maintained its cautious outlook for Saudi Arabia.

The region, along with Afghanistan and Pakistan, is set to see economic growth of 3.4 percent this year, better than a previous projection of 3.1 percent, the IMF said.

At the same time it cut the growth forecast for 2017 to 3.3 percent, down from 3.5 percent in April, citing fallouts from “terrorism” and geopolitical tensions in its World Economic Outlook Update.

The region includes major oil exporters such as the Gulf Arab states, Iraq, Iran and Algeria, as well as oil importers such as Egypt, Morocco and others.

Following the lifting of international sanctions in January, Iran’s oil exports have reached more than two million barrels per day, close to their pre-sanction levels.

“In the Middle East, oil exporters are benefiting from the recent modest recovery in oil prices while continuing fiscal consolidation in response to structurally lower oil revenues,” the IMF said.

“Geopolitical tensions, domestic armed strife, and terrorism are also taking a heavy toll on the outlook in several economies, especially in the Middle East, with further cross-border ramifications,” it said.

The IMF maintained its growth projections for Saudi Arabia, the world’s top crude oil exporter, at 1.2 percent for this year and raised it slightly to 2.0 percent for 2017.

The economies of the kingdom and its oil-exporting peers in the Gulf Cooperation Council (GCC) states have been hit hard by the slide in oil prices which began more than two years ago.

They have lost hundreds of billions of dollars in revenues, prompting them to take austerity measures and resort to borrowing to plug the huge budget deficits.

The IMF has praised the reform measures while insisting that more needs to be done.

In a report last month, the IMF said the value of oil and natural gas exports in the GCC states and Algeria was projected to fall by almost $450 billion this year compared with 2014.

It also estimated that their cumulative budget shortfalls would hit $900 billion as a whole by 2021. The GCC groups Bahrain, Kuwait, Oman, Qatar, Saudi Arabia and the United Arab Emirates.