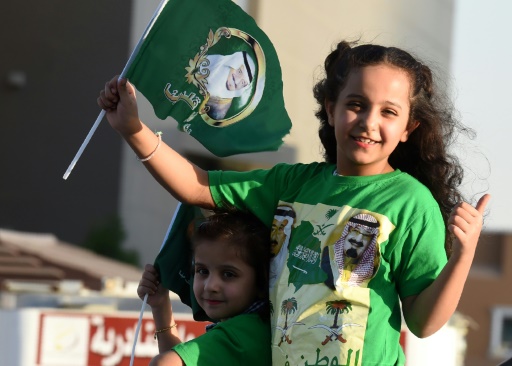 Rights campaigners on Thursday welcomed an "overdue" reform in Saudi Arabia to allow girls to take part in sports at state schools in the ultra-conservative kingdom.

The education ministry on Tuesday said state schools for girls would offer physical education from the next academic year providing they had the facilities.

“This overdue reform is absolutely crucial for Saudi girls, who have been denied their basic human right to health through exercise, joining teams, and the long-term health, economic, and education benefits of sports,” Human Rights Watch’s Minky Worden said.

“This important step forward can advance human rights and health for women despite the daunting legal hurdles that remain in the country.”

Saudi Arabia has some of the world’s tightest restrictions on women and is the only country where they are not allowed to drive.

Under the country’s guardianship system, a male family member — normally the father, husband or brother — must grant permission for a woman’s study, travel and other activities.

And women are effectively barred from sports arenas by strict rules on segregation of the sexes in public.

The ministry said introducing sport classes in girls schools come as part of the kingdom’s “Vision 2030” plan for economic and social reforms.

Saudi Arabia was represented by four female athletes at the 2016 Olympics, up from just two in 2012.

A Saudi state school for the first time introduced sports for girls in 2014, after a consultative council recommended the ban on women in sports be scrapped.